Chicken soup for Shalom (made with love)

My husband and I have been pescetarian for more than 10 years (i.e. we eat a lacto-ovo diet plus seafood). We made the decision to eliminate meat and poultry from our diets for ethical, environmental, spiritual and health reasons.

However, I recently attended a nutritional seminar by the brilliant Rachel Arthur. In it she referred to a study that found that people who ate a traditional diet (meat and vegetables) had better mental health than those who ate a modern diet (processed foods) or a health food diet (soy and salads). This information has inspired me to begin adding small amounts of meat into our diet!

Here is more information about the research:

“Diet quality” refers to the kinds of foods that people eat, how often they eat them and how much of them they eat. In several studies, including a 2011 analysis of more than 5,000 Norwegians, Berk and his collaborators have found lower rates of depression, anxiety and bipolar disorder among those who consumed a traditional diet of meat and vegetables than among people who followed a modern Western diet heavy with processed and fast foods or even a health-food diet of tofu and salads.

“Traditional diets — the kinds of foods your grandmother would have recognized — have been associated with a lower risk of mental health issues,” Berk said. Interestingly, that traditional diet may vary widely across cultures, including wheat for some people but not for others; the common element seems to be whole, unprocessed, nutrient-dense foods.

Bubba G is now two and we have not yet introduced meat or poultry into her diet. We are in the process of night weaning her (blog post to follow) and one of my friends told me that her daughter started sleeping better at night when she increased the iron and protein in her daughter’s diet. This information has further increased my motivation to introduce meat into our family meals!

I am slowly getting my head around introducing small amounts of meat into our diet.  However, I will only consume free-range, wild and organic meat and poultry (and in small quantities), so we will continue to be pescetarian outside of the home.

The taste of chunks of meat is still off-putting to me, so I decided to start with my husband’s favourite food from childhood – chicken soup (the famed Jewish penicillin). According to Fallon and Enig (Nourishing Traditions), The 12th century physician Moses Maimonides prescribed chicken soup as a treatment for asthma and colds and modern research has confirmed that broth helps to prevent and mitigate infectious diseases.

Properly prepared bone broths are very nutritious and easy to digest. They are high in:

I found a recipe in Nourishing Traditions, adapted it slightly, bought a free-range Bannockburn chicken and my broth making journey has begun. Here is the stock recipe:

Cut chicken into several parts (if you are using a whole chicken, remove the neck and wings and cut them into several pieces). Place chicken in a large stainless steel pot with water, vinegar, salt and all the vegetables (other than the parsley). Allow this to stand 30 minutes to 1 hour (to allow the chicken to attain room temperature). Bring to the boil and remove the scum that rises to the surface. Reduce the heat, cover and simmer for 2 hours.

Remove the vegetables and chicken carcass. Allow the chicken to cool and remove the meat from the carcass (refrigerate and use it in other meals e.g. curries, sandwiches, salads etc). Discard the vegetables.

Return the bones to the broth and continue to simmer for 6 to 24 hours – the longer you cook the broth, the richer and more flavoursome it will become.

Make sure you are at home while it is simmering. If you need to go out, turn the stovetop off and begin simmering again when you return home. Store your stock in sterilised, sealed mason jars in the fridge. 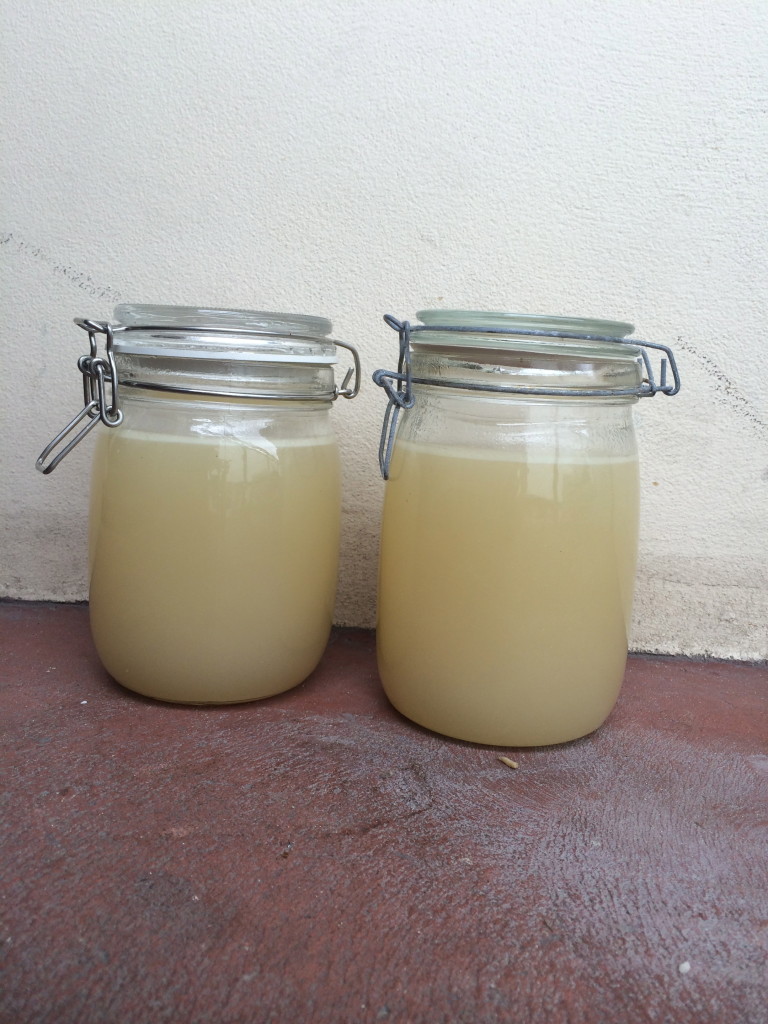 HOW TO STERILISE YOUR MASON JARS

Step 2: Place empty jars in a large pot, right side up, and completely cover them in water.

Step 3: Bring the water to a rolling boil over high heat, and boil for 15 minutes.

Step 4: Turn off the heat. Add the canning lids to the pot, along with the grasping ends (but not the handle) of the tongs you will use to handle them later. Leave in water for at least 10 minutes and up to an hour.

Step 5: As you are ready to fill each jar, use tongs to remove the jars. Pour out the water, and set the jar, open-side up, on a clean paper towel for one minute. While the jars are still hot, fill them with warm ingredients. (Adding hot ingredients to a cool jar may cause the jar to crack.) Use tongs to remove lids, then seal the jars.

Add the parsley and your favourite vegetables, plus the chicken meat to your stock. Bring to the boil and simmer for 10 minutes. 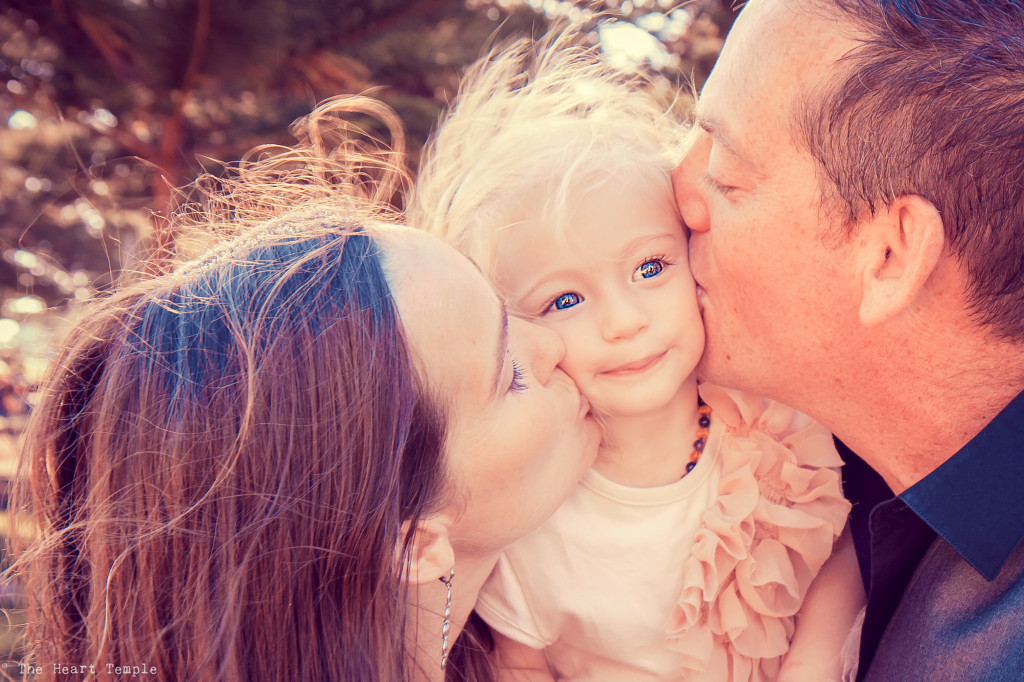