I made these cupcakes this morning for my friend K’s 40th birthday. The amazing thing was that Bubba G played independently, giving me the time and space to create them. 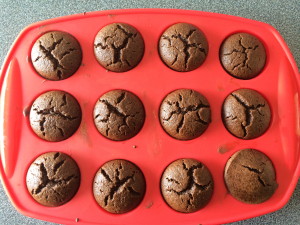 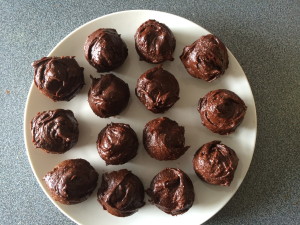 I learned about fostering independent play from Janet Landsbury and RIE. Here is a brilliant article by Janet on this subject: Stop entertaining your toddler (in 3 steps).

I am sitting here typing and trying oil pulling with coconut oil for the first time as I write this post. Bubba G is blissfully sleeping.

Anyway…. here is the recipe:

For the Chocolate Cupcakes

For the Chocolate Cupcakes

For the Chocolate ‘Buttercream’ Icing 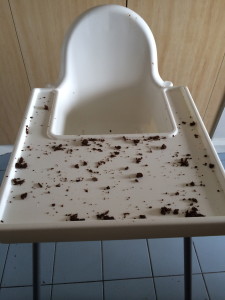 They are delicious, nutritious, and Bubba G liked them too!

With love and light